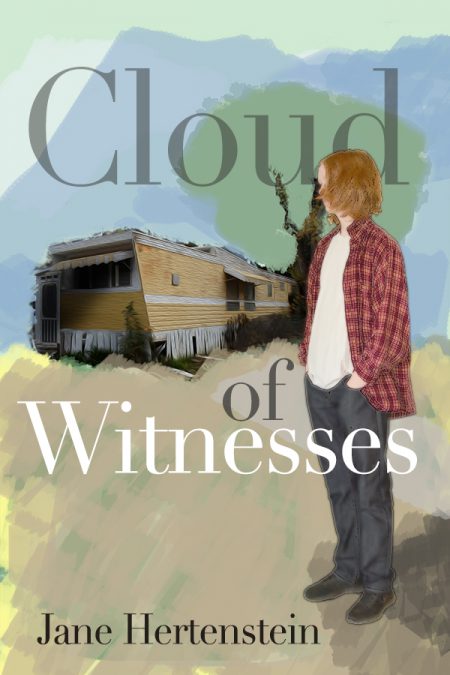 Tested as gifted, Roland gets bused from his poor, rural home to the middle school in town, where his new classmates only see him as a hillbilly.

He is desperate to reach out beyond the power lines that crisscross the hills surrounding the family’s trailer in southeastern Ohio. Yet he’s afraid to step outside of himself to ask Patty to the dance, to stand up for his Muslim friend Hassan, to see that his father loves him. 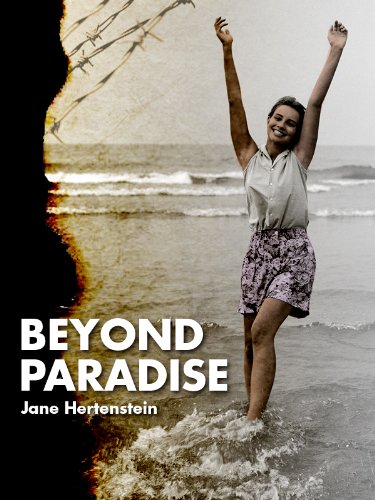 Louise Keller travels with her missionary family to the Philippines on the eve of Pearl Harbor. At first, the country seems like paradise, but soon Louise and her family are captured by the Japanese and forced to live in internment camps.

“…you’ll love Beyond Paradise. Ms. Hertenstein’s writing is subtle and beautiful. She handles a horrific experience, internment during WWII, gently but honestly, for young readers. The main character, Louise, keeps a journal of poetry. These lovely poems are sprinkled through the text. I highly recommend this book, and I hope Ms. Hertenstein writes more!” ~Amazon Reviewer

Home is Where We Live 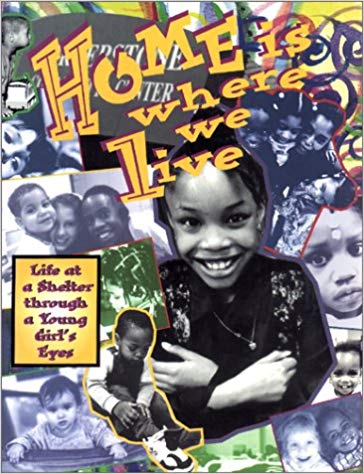 Photographs with brief text chronicle a seven-month stay at a homeless shelter where a ten-year-old girl felt scared at first but later felt safe.

365 Affirmations for the Writer 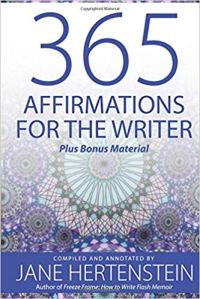 “This is a lovely and helpful book. Sometimes just the right quote is all it takes to remind me that we writers are in this together–that it’s hard for all of us, but that a writing life is a considered life and a terrific life. I came across a number of quotes in this book that I had never read before, almost all of them provocative and useful. I recommend this book to other writers to dip in and out of, for that little bit of inspiration and affirmation whenever you need it.”  Amazon Reviewer

Orphan Girl: The Memoir of a Chicago Bag Lady 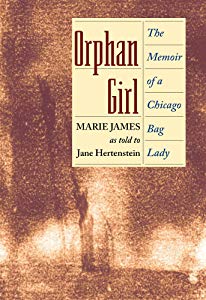 “A homeless woman’s story reminds us of the need to consider the suffering of others. Hertenstein’s narrative . . . is a gift to us.” Chicago Tribune, Sunday Book Section

This chapbook will appeal to readers of the New York School—particularly fans of James Schuyler and John Ashbery. Great Spruce Head Island has been a source of inspiration for generations of artists and writers. I was invited to GSHI to spend a week walking where Frank O’Hara, Ashbery, and Schuyler walked. Through essays, journal entries, persona letters where I channel James Schuyler, I attempt to experience the island through their eyes.

Flash Memoir: Writing Prompts to Get You Flashing

We begin with a sudden memory, follow it to see where it leads. Yet so many of us tend to ignore these flashes. We think later yet later on we might have forgotten or lost the relevance of the moment, the urgency that led us there. I recommend a process I call write right now. In the amount of time it takes you to brush your teeth, you can jot down the memory and an outline which can be filled in later. The prompts in this book are designed to spur memories, to get you writing. I’ll also direct you to resources, authors to read and study, and places to submit. A number of the flash prompts included in this eBook were harvested from my blog: http://memoirouswrite.blogspot.com/ 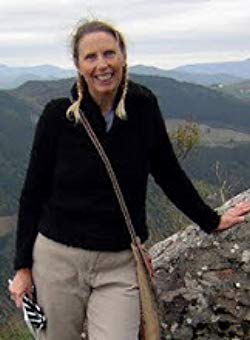